LEP flashlights are sometimes referred to as White Laser Flashlights. We will try to make a compilation of the most well-known LEP flashlights currently and formerly on the market. There are probably a few ones that are not on the list. 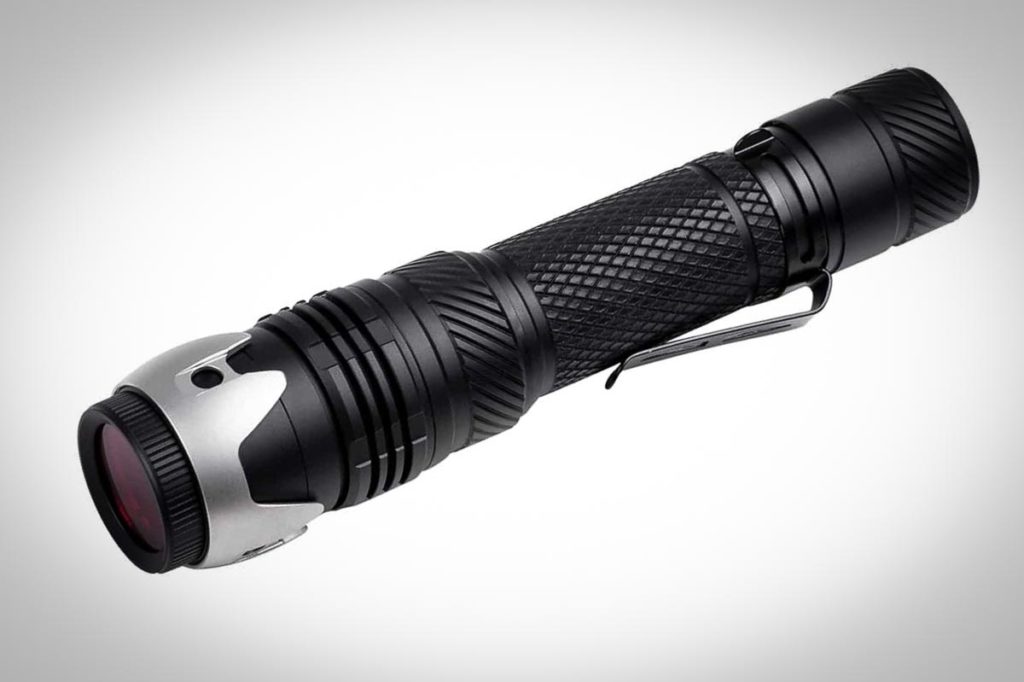 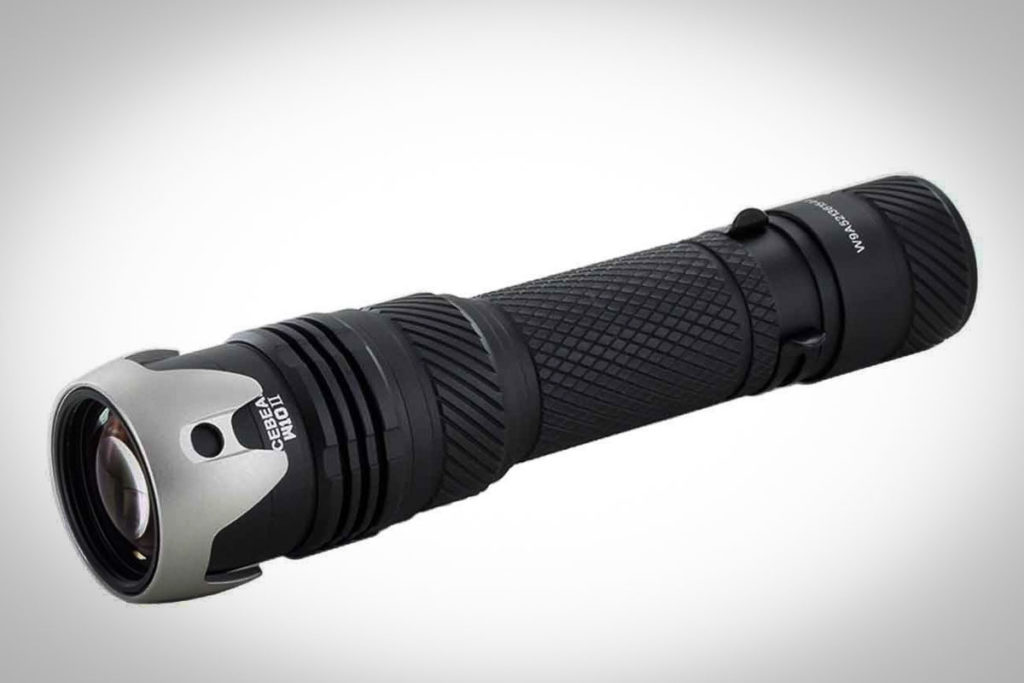 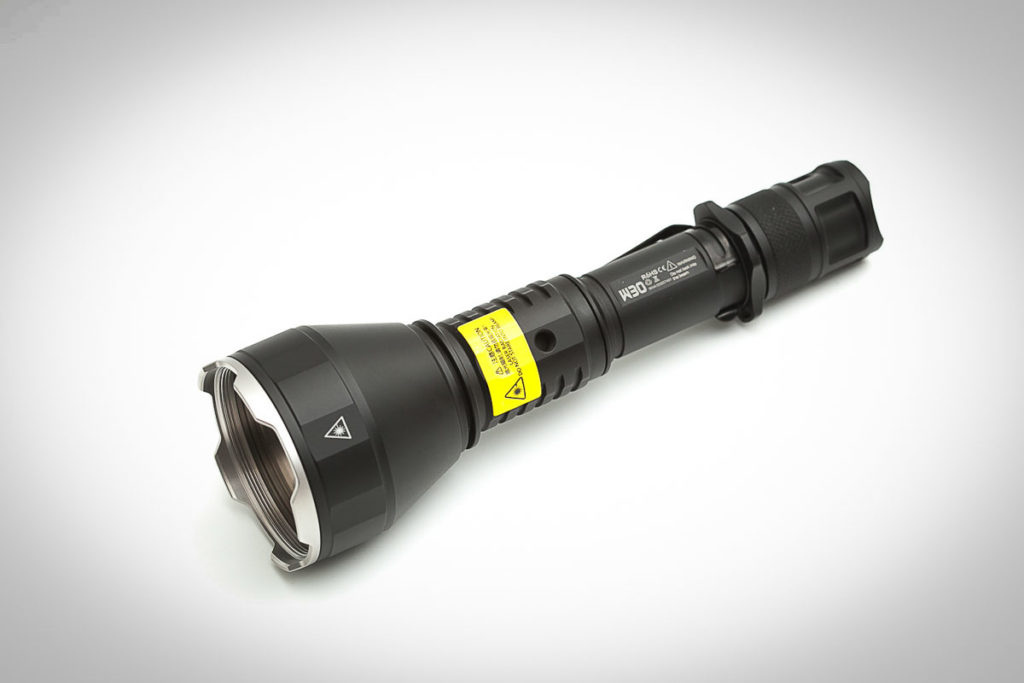 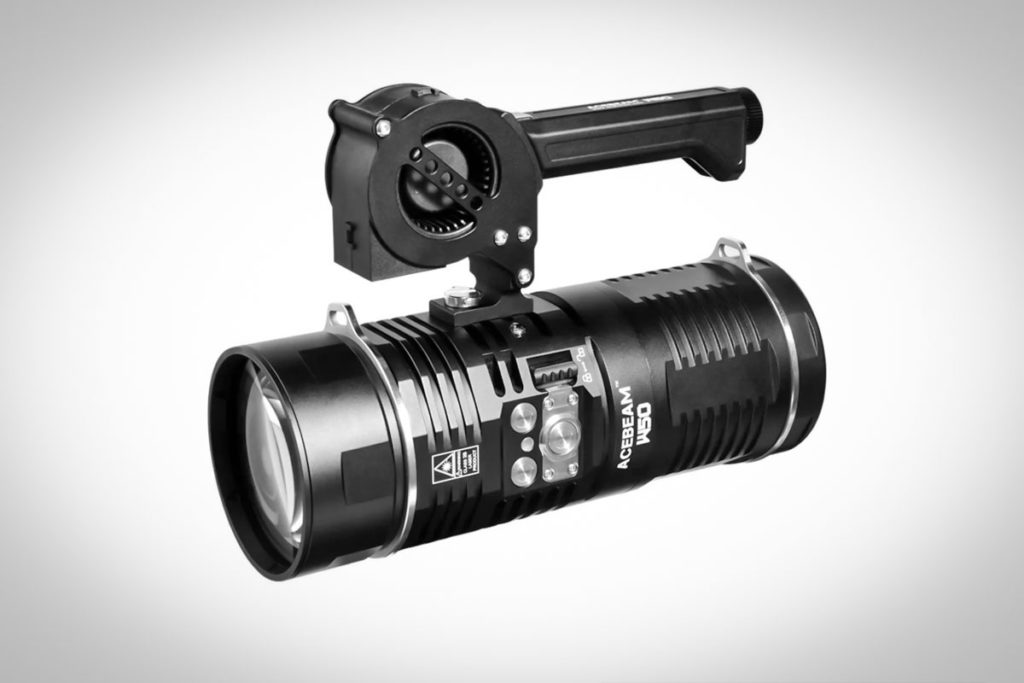 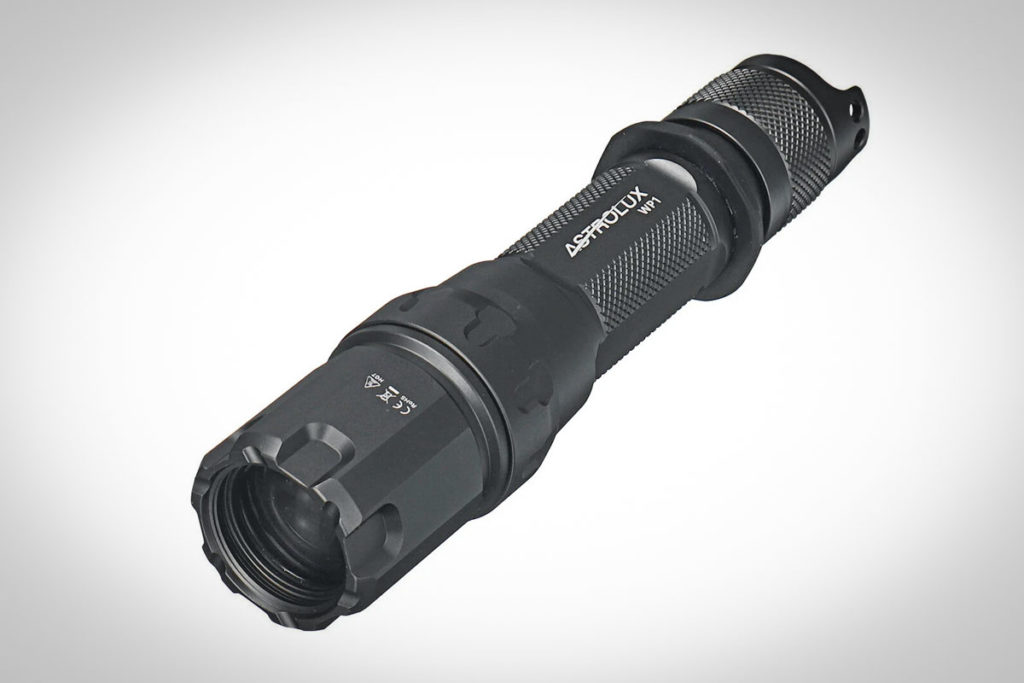 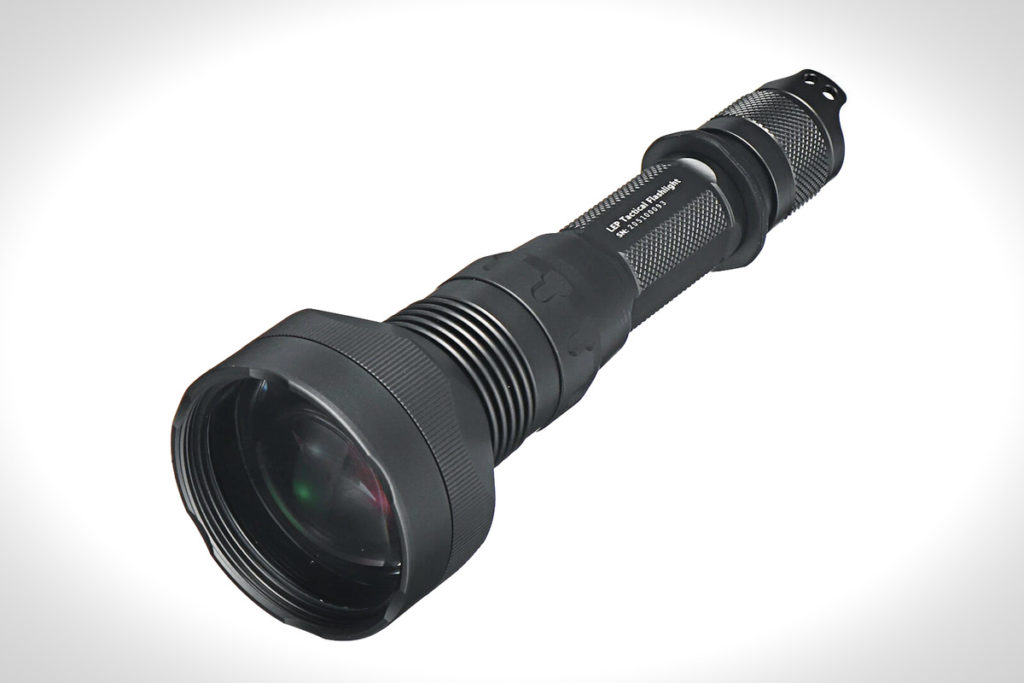 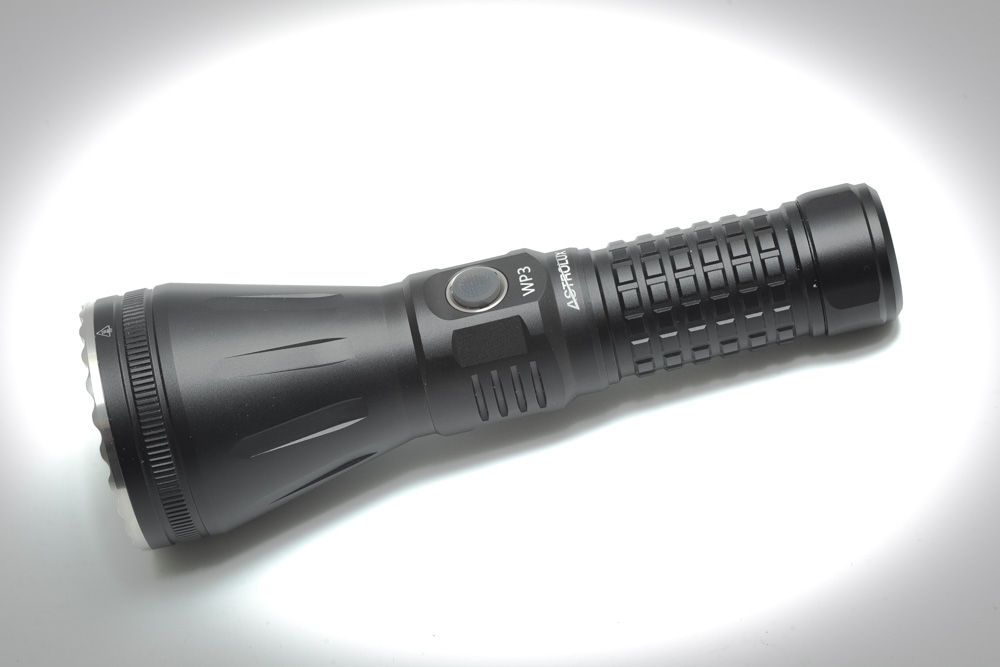 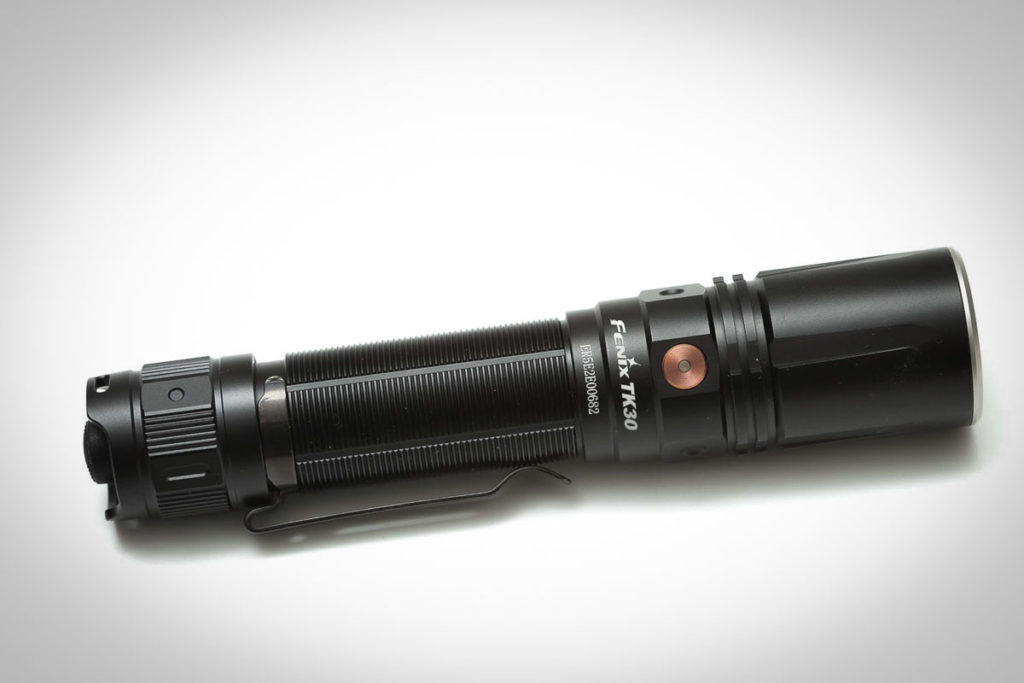 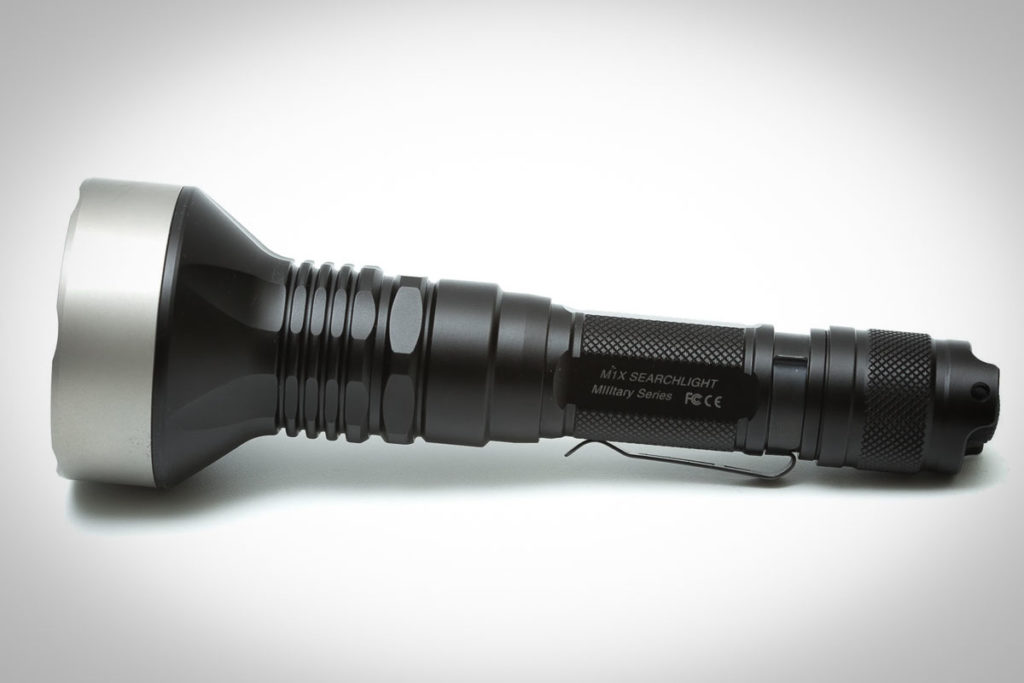 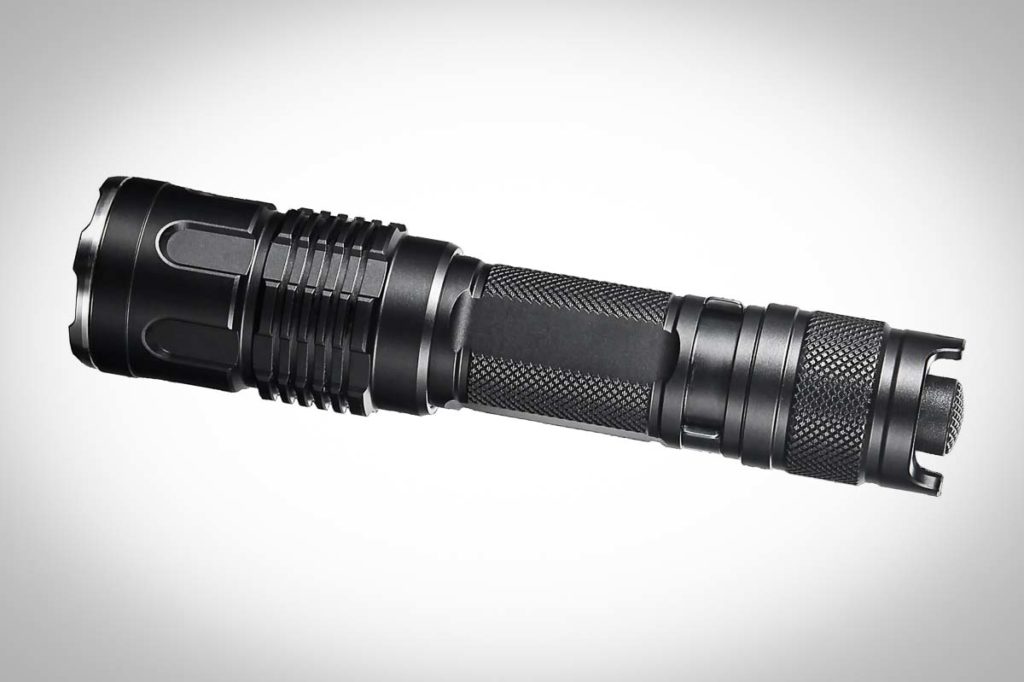 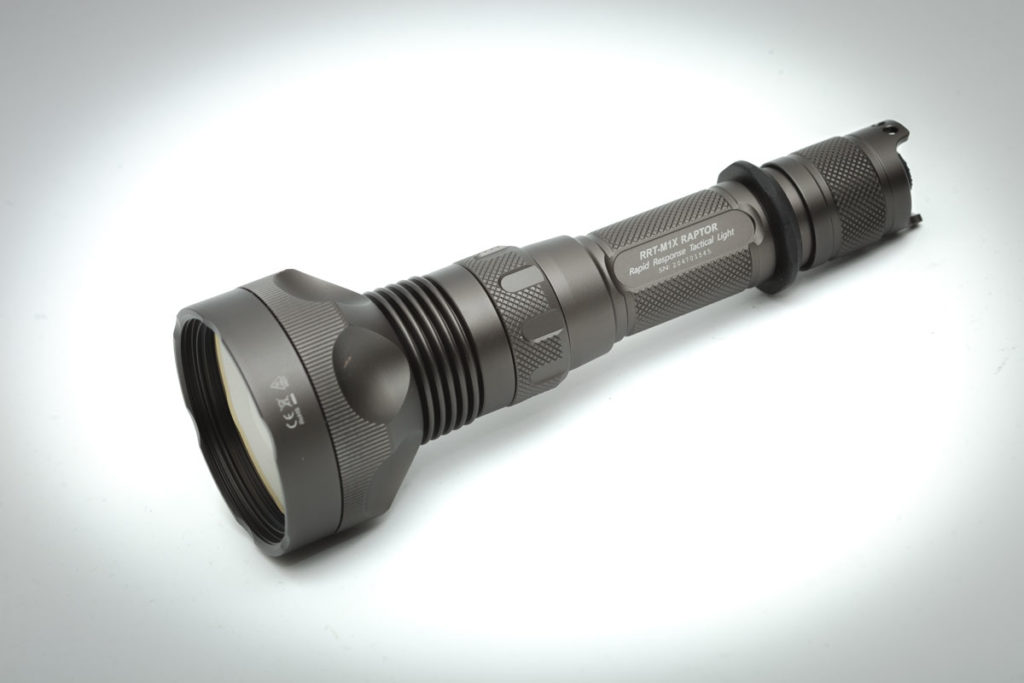 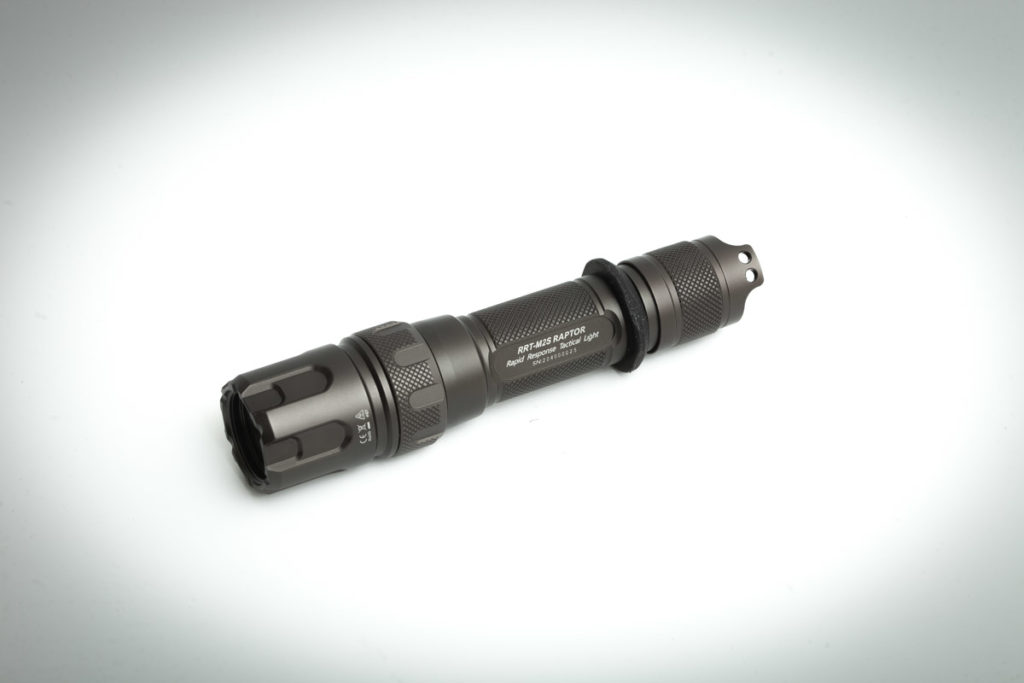 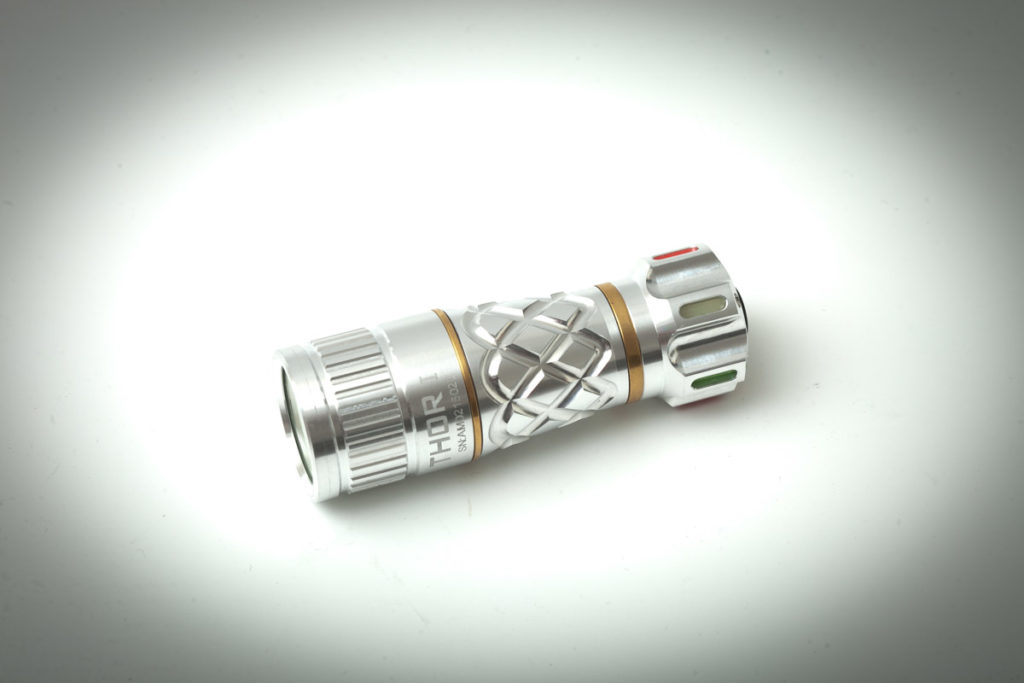 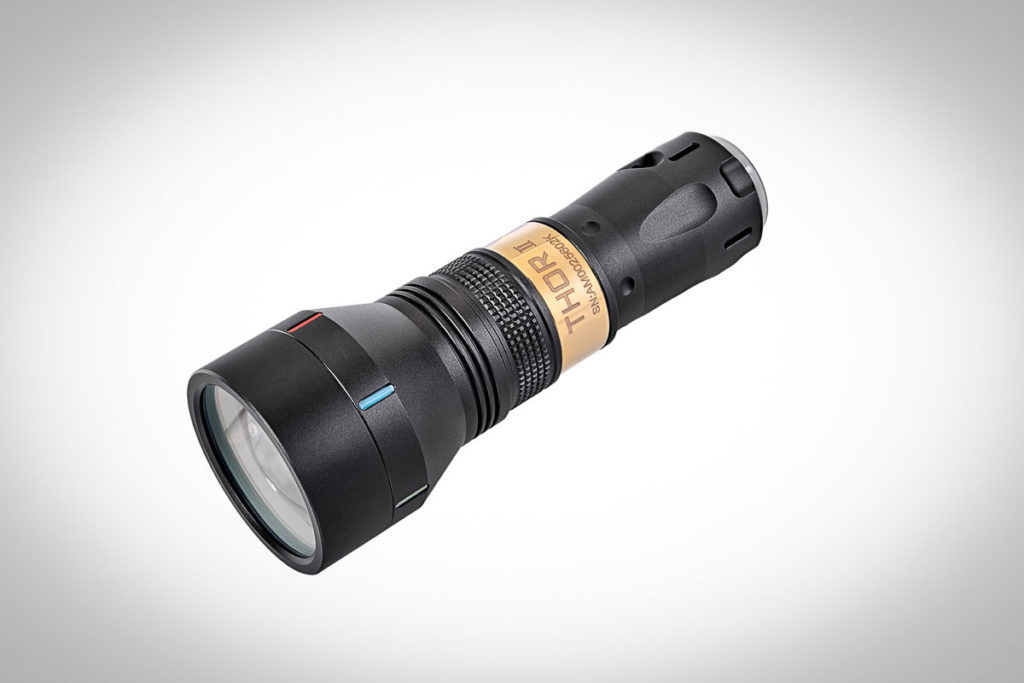 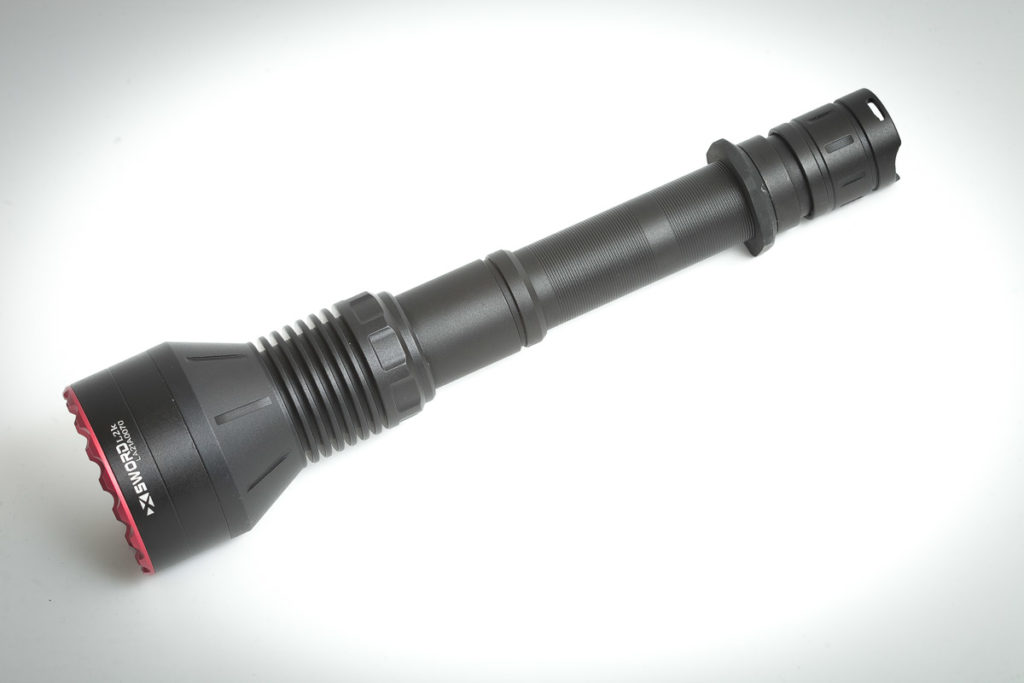 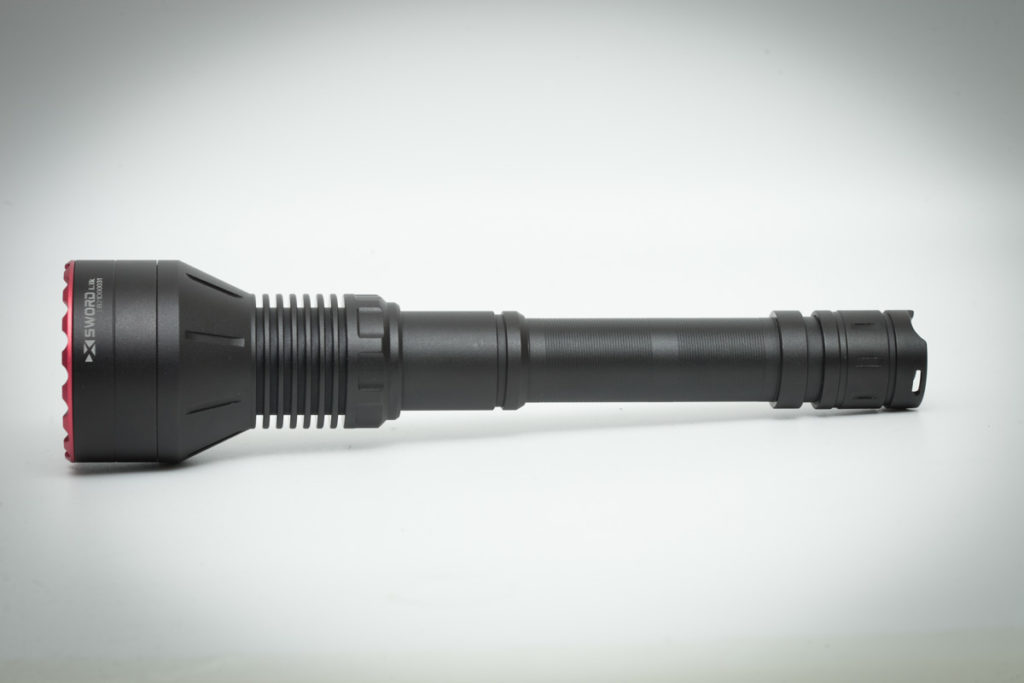 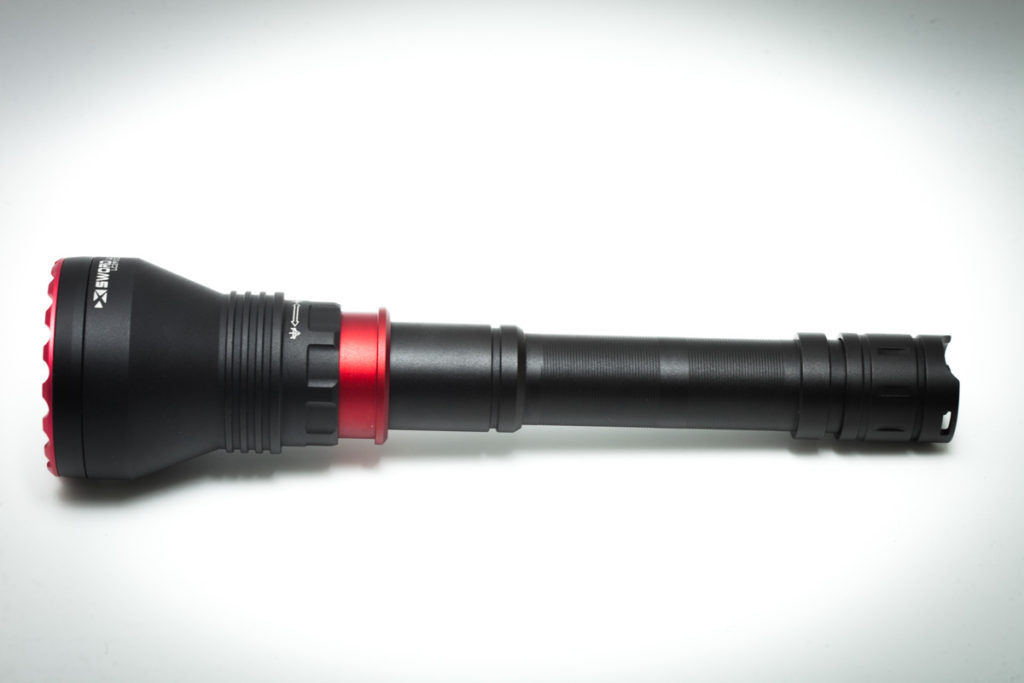 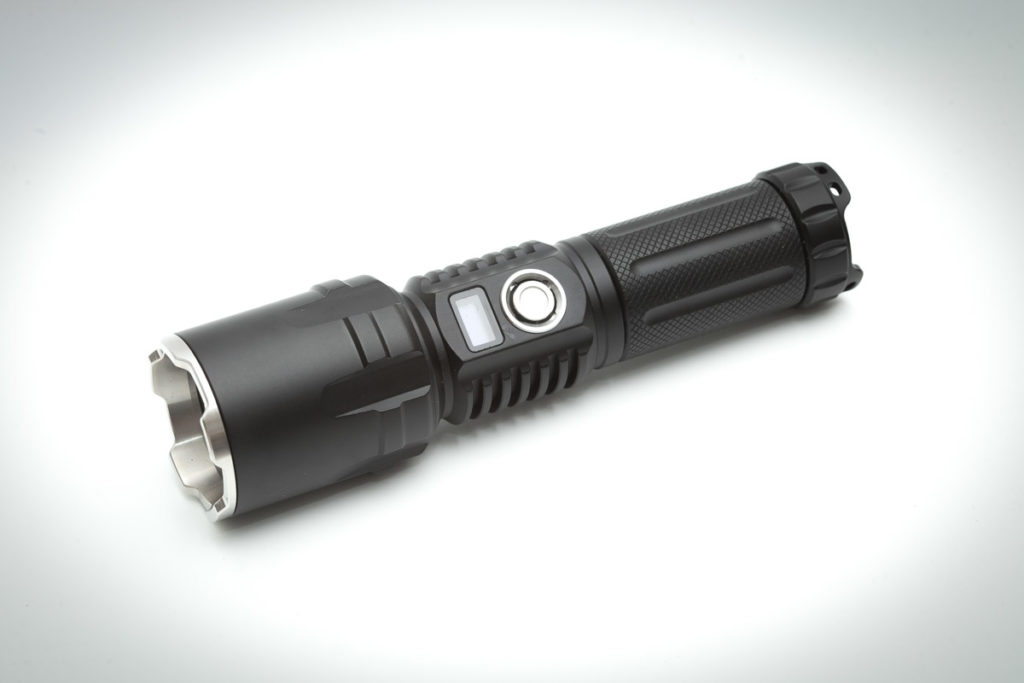 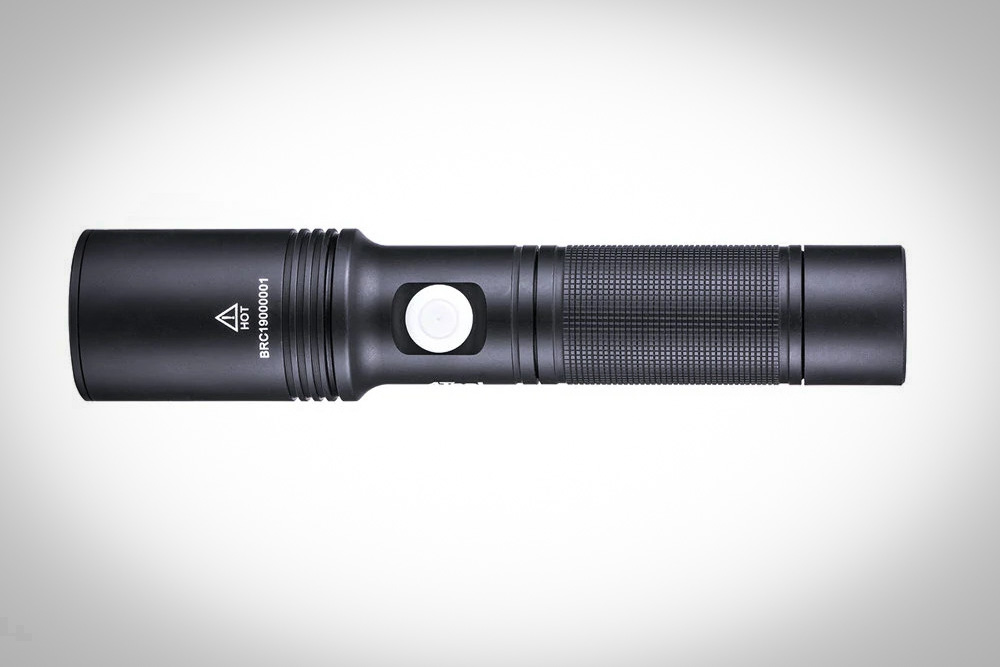 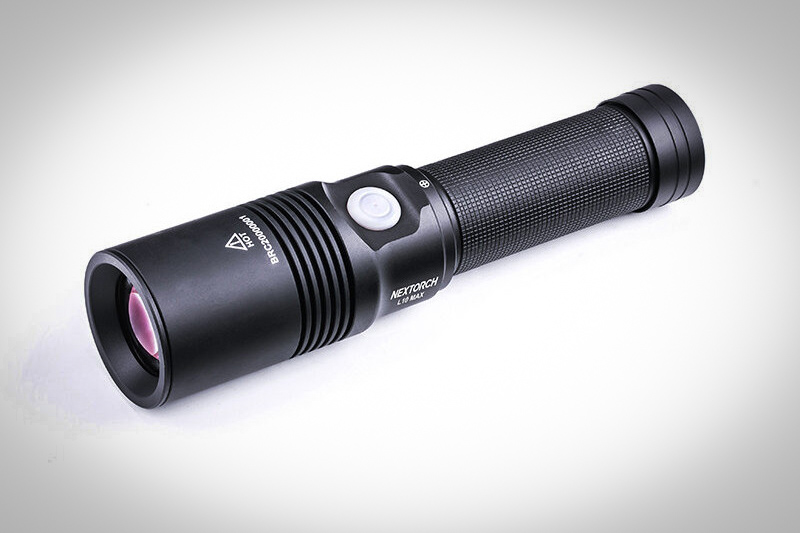 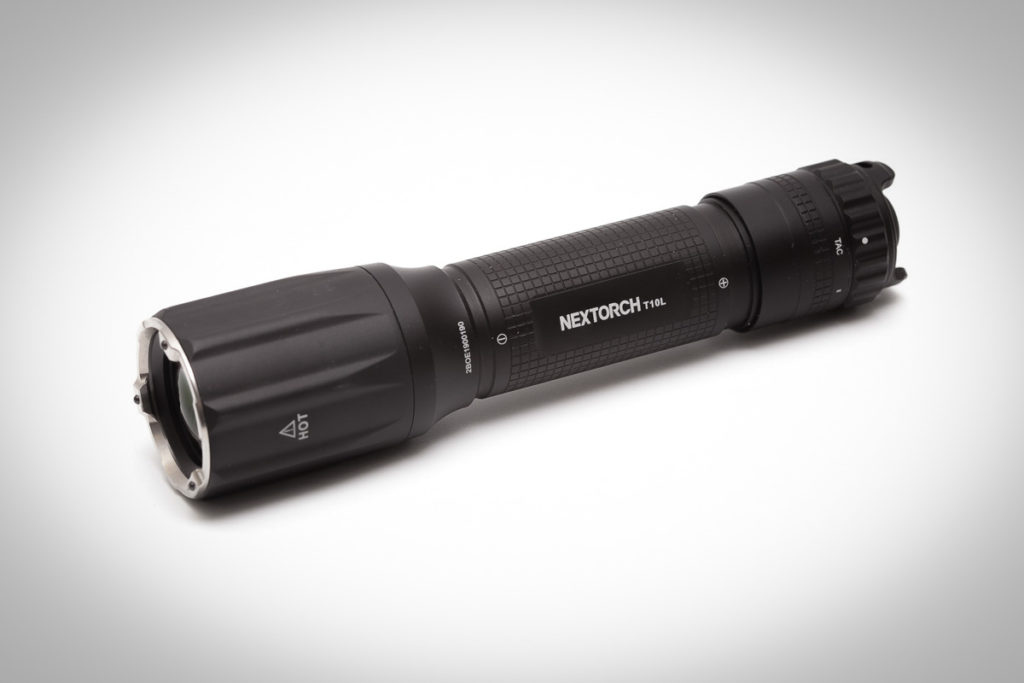 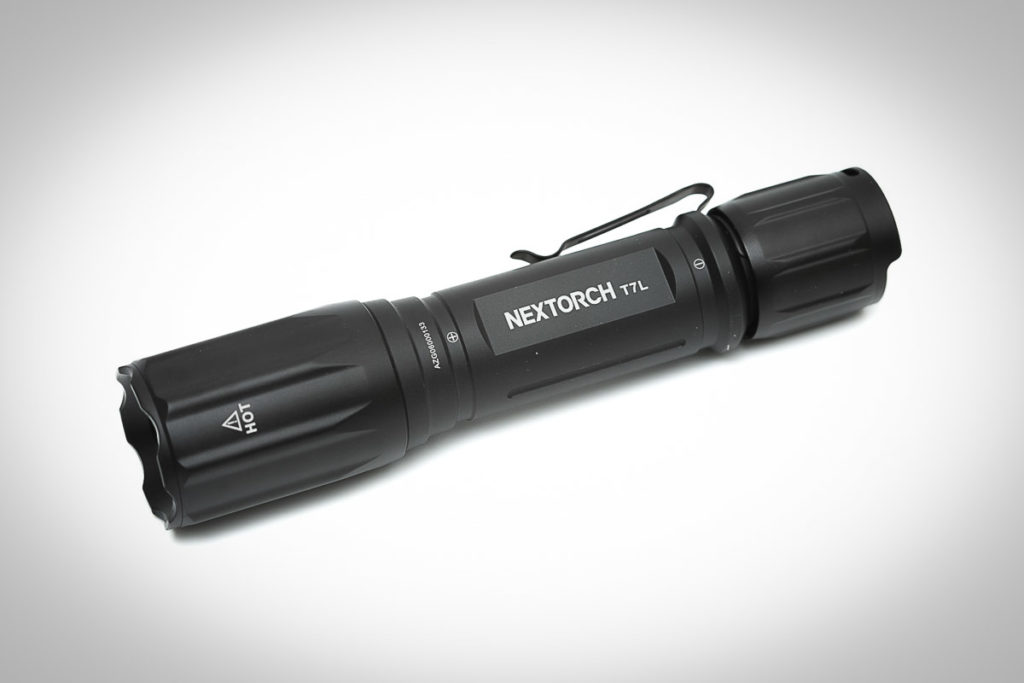 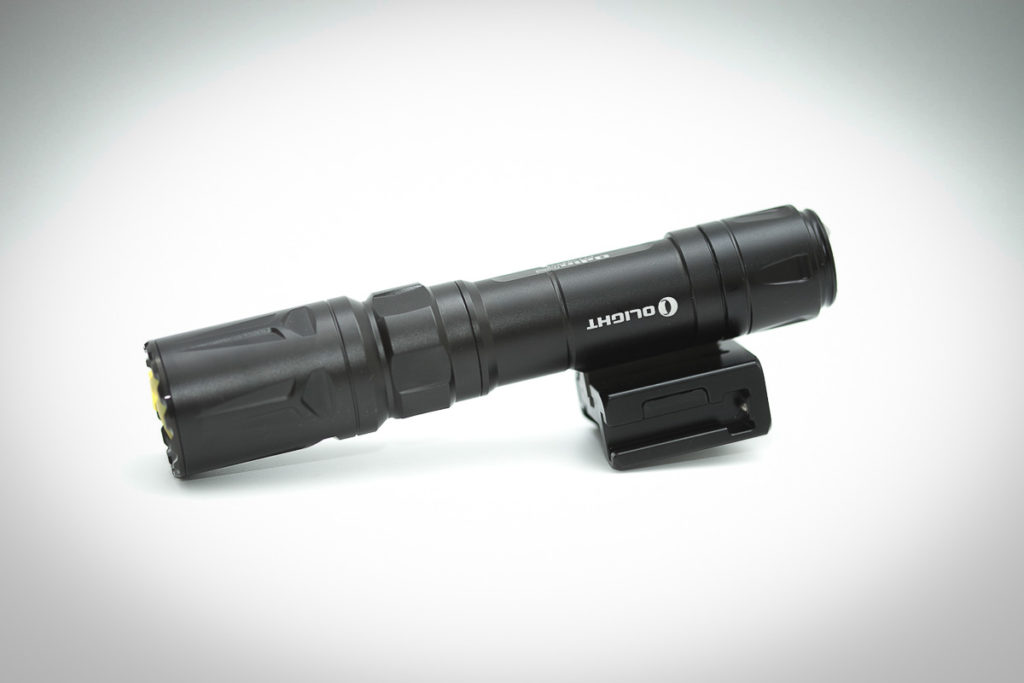 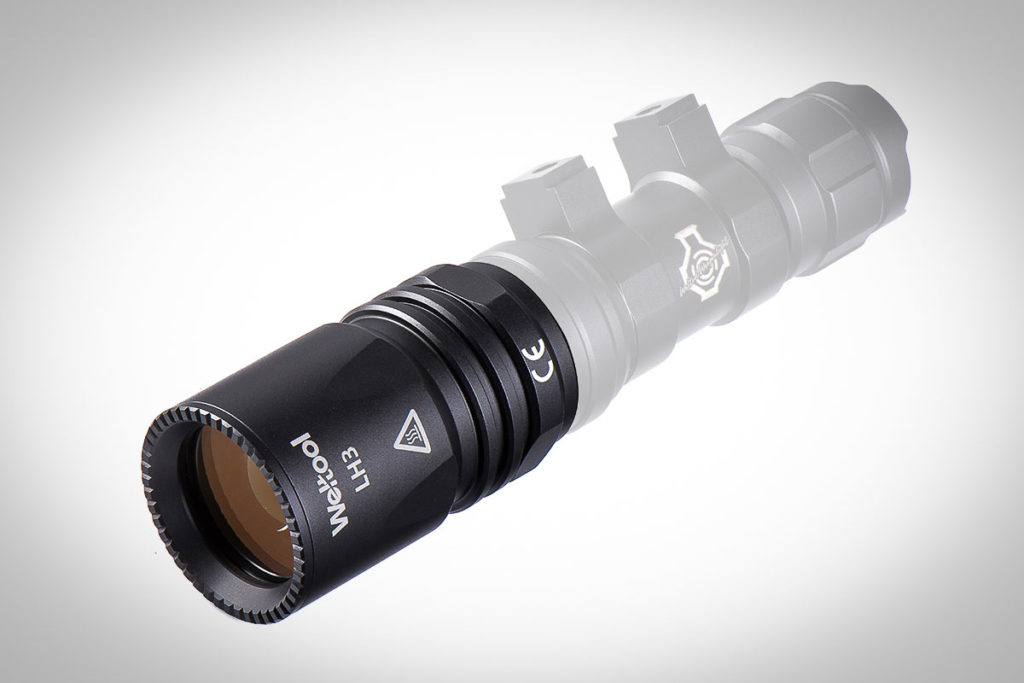 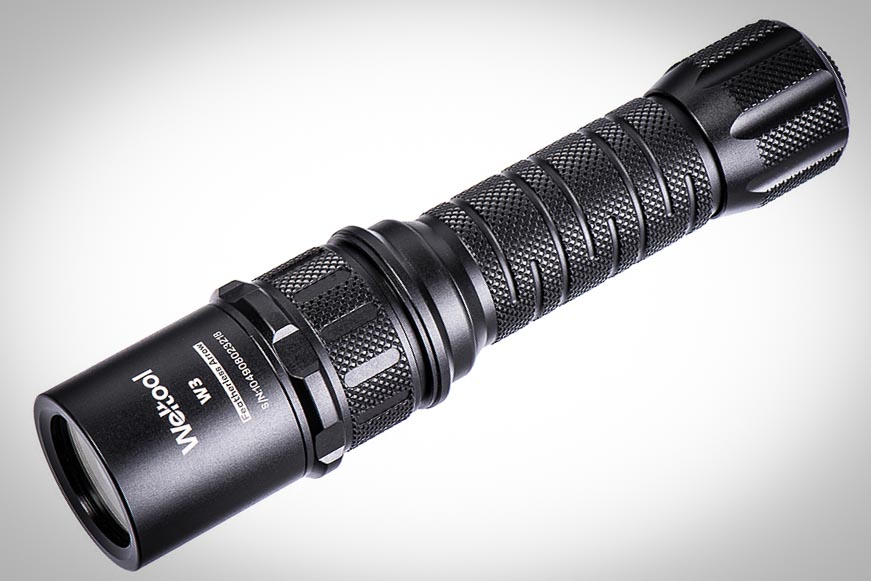 What is a white laser flashlight exactly?

It's quire ironically that white light lasers don't actually exist and therefore the name is a bit misleading. These flashlights use blue lasers that shine upon phosphor that transforms the color of the beam into a whitish/yellowish color.

None of the LEP flashlights I own and tested actually has a bright white beam, but are always yellowish.

Because they have such a narrow hotspot and almost no spill, they are fun to play with but the applications are very limited. You can hit buildings or structures up to 2 miles away, but you need binoculars in order to see what is hit.

An application you could use them for is hunting. Some of the flashlights include a colored filter. In most cases they are red, but green filters are sometimes included as well. These are especially handy in case the certain game is less sensitive to that particular color.

Although manufacturers need specifications in order to show what the flashlight is capable off, from testing I have seen that these numbers are 9/10 wrong. They either overperform or underperform. From all the White Laser Flashlights I own, only the Weltool W3 PRO is spot on. But only in its highest mode. Lol.

Always make sure that the one you want to get is actually reviewed and not by someone that hasn't used a Lux Meter. Don't trust those, who say: it throws farther than X, or mine is double the throw of Y. Always look at reviews that measured them!

Have a look around Lepflashlight.com to see which white laser flashlight fits you best.